There are many forwarding agents, ranging from large to small. We are not the largest, but we do offer added value. Especially because of our service and transparent approach and the way in which we take a constructive approach with our customers. We are proactive about this last issue. All of the above combined with our many years of experience means that Merzario is an experienced specialist in the area of sea and air freight, cross trading and everything in-between. We are a reliable, financially healthy and digitally advanced forwarding agent and have all logistics services under one roof. Take a look at our latest news, soon to follow. 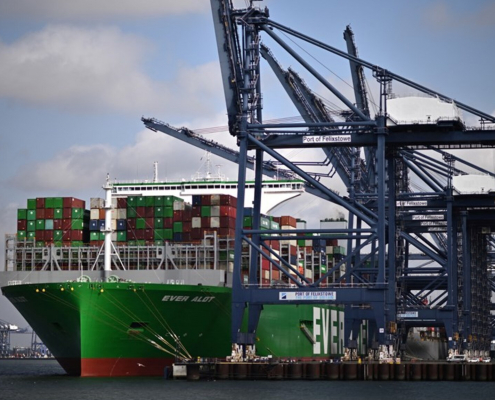 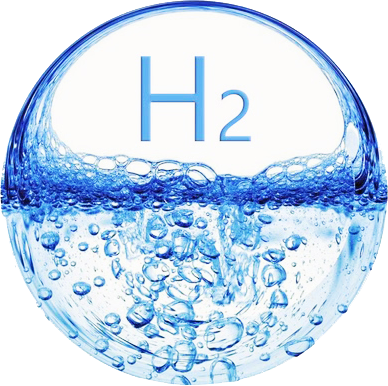 September 26, 2022: The European Commission has announced that the Netherlands and 12 other EU member states have together invested €5.2 billion in 35 public-private projects to develop green hydrogen production from electrolysis and build the infrastructure to do so.
END_OF_DOCUMENT_TOKEN_TO_BE_REPLACED
https://merzario-logistics.com/wp-content/uploads/2022/09/H2.png 386 388 Merzario_admin https://merzario.blijfgoedzichtbaar.nl/wp-content/uploads/2021/03/Logo_tr.png Merzario_admin2022-09-26 09:01:362022-09-26 09:01:36Brussels approves $5.2 billion for EU hydrogen projects 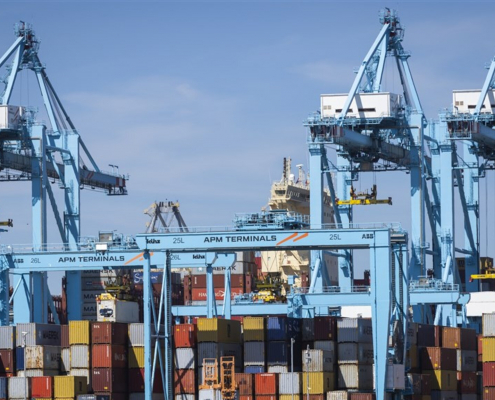 September 26, 2022: On the expansion of the APM Terminal (APMT) in the Amaliahaven on the Maasvlakte, the final decision has been postponed until the end of the year, thanks in part to rising material costs. The group had planned to complete the doubling of the APMT2 terminal by the middle of this year, but a sharp rise in steel and contractor prices, among others, meant that a final decision could not be made now.
END_OF_DOCUMENT_TOKEN_TO_BE_REPLACED
https://merzario-logistics.com/wp-content/uploads/2022/09/APM.jpg 1152 2048 Merzario_admin https://merzario.blijfgoedzichtbaar.nl/wp-content/uploads/2021/03/Logo_tr.png Merzario_admin2022-09-26 08:53:102022-09-26 08:53:10Doubling decision APM Maasvlakte postponed 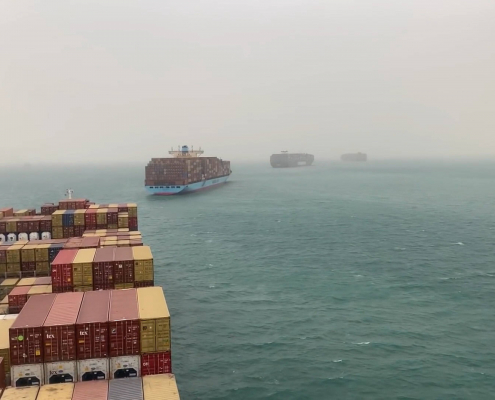 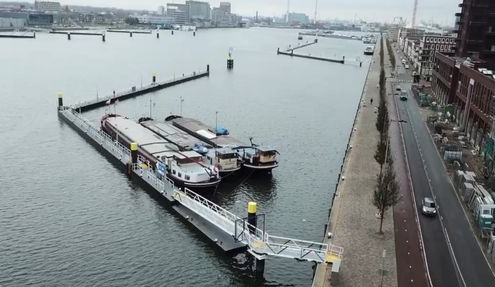 September 19, 2022 From October 1, berths for inland vessels in the center of Rotterdam will disappear. The port authority will transfer the management of the quay walls and slipways to the municipality.
END_OF_DOCUMENT_TOKEN_TO_BE_REPLACED
https://merzario-logistics.com/wp-content/uploads/2022/09/maashaven-rotterdam.jpg 287 576 Norbert van der Horst https://merzario.blijfgoedzichtbaar.nl/wp-content/uploads/2021/03/Logo_tr.png Norbert van der Horst2022-09-19 07:03:322022-09-19 07:03:32There are fewer berths for inland shipping in Rotterdam